Engineering Culture Can Make or Break a Startup 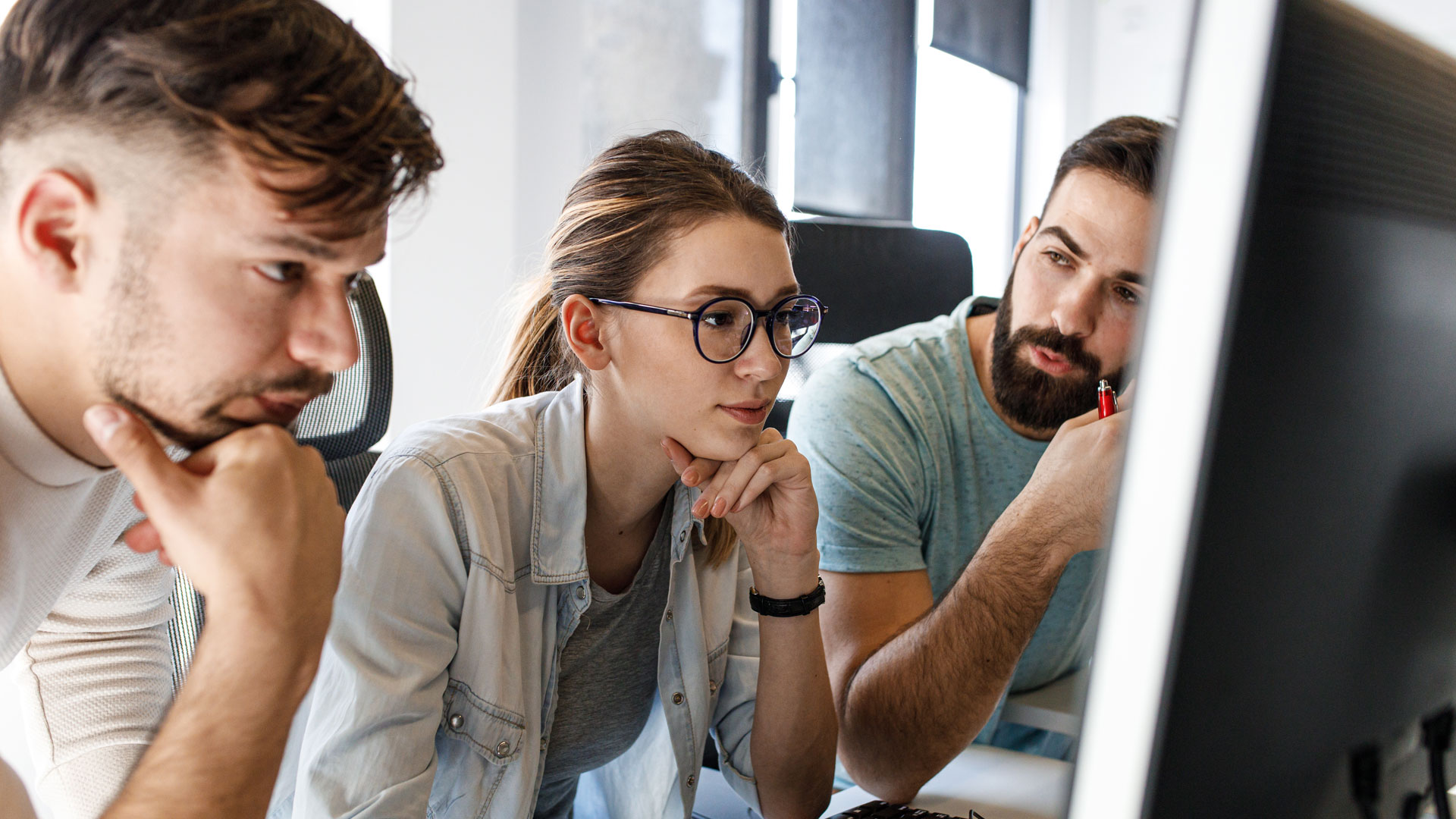 As part of our series on how startups can succeed, we tackle the question of the impact a company’s engineering culture is likely to have on that company’s fate. For better or worse, much of what happens in our lives based on experiences from way back – early childhood, the first weeks of school, that first impression we make on our future spouse. It’s the same for startups; how a company works and gets things done – its culture – may be influenced to a great deal by the attitudes of its earliest hires.

And those first hires are almost certainly going to be engineers, individuals with the talent and experience to bring the founders’ vision to fruition. The engineering culture that these first hires establish will define the way the company works; the ways they communicate, allocated tasks, take responsibility, work as a team, and support each other will strongly influence the future of the company. As new hires come in – whether they are hired for programming, marketing and sales, or administrative jobs – they will be subject to, and propagate, the culture that these original hires established.

That’s because new personnel automatically go with the flow; if the company has established methods of getting things done, new hires are going to adapt themselves to that system. In addition, the influence of the startup’s engineers is likely to be outsized, since they are setting the tone and direction for how work flows from the top echelons down to all employee levels.

Therefore, founders need to be especially aware – and careful – when hiring engineers. Obviously you need to hire people who are super-competent, creative, and intelligent – but you also need engineers with the people skills to get along with others, work as a team, value the contributions of others. Finding engineers with the right technical skills is often difficult – but finding engineers who also possess the right people skills is even more challenging. But founders have no choice; the hiring decisions they make in the first month are likely to have repercussions a year or even five years later.

There’s also a practical business reason startups need to be careful when hiring their engineering team – the speed vs scale issue. For many startups, showing results soon is essential in order to satisfy investors, and acquire more funding. On the other hand, engineering decisions that are made early on in the development of a product or service will be baked in, and that could mean that either features that you might want later on down the road might be more difficult to implement, or that scaling the product is more challenging. Engineers need to be able to balance both needs – getting a product moving as soon as possible, while thinking about new features or scaling later on.

As all founders know, there are a million things to worry about – and now there a million and one. For the engineers, the culture they develop is “engineering culture,” but for founders it’s going to be the company culture, possibly for the life of the startup. Founders need to ensure that their engineers are the ones they – and their future staff – are going to be able to work with successfully. 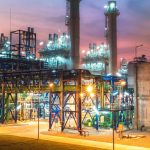 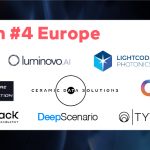 Intel Ignite: 10 Startups from Europe Aiming to Change the World 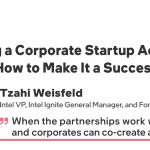 Want to learn more about Intel Ignite? Sign up for our emails and you’ll be among the first to hear about upcoming events, exciting program announcements, and the latest news about our entrepreneurs and their companies.

Intel technologies may require enabled hardware, software or service activation. // No product or component can be absolutely secure. // Your costs and results may vary. // Performance varies by use, configuration and other factors. // See our complete legal Notices and Disclaimers. // Intel is committed to respecting human rights and avoiding complicity in human rights abuses. See Intel’s Global Human Rights Principles. Intel’s products and software are intended only to be used in applications that do not cause or contribute to a violation of an internationally recognized human right.